From a dark and censored industry, is blockchain the solution?

Journalism now more than ever is an extremely censored industry. There are two issues with modern day journalism: fake news and public trust. Today anyone with a computer and hands has the power to create a fake story and have it go viral and presented as real news to thousands of people. In fact in 2016, 55% of adults have said they have been on the receiving end of fake news more than once (Statista).

Now that you know a little about the blockchain how does this tie into journalism. Let’s use this concept called proof of stake. Proof of stake is a type of algorithm by which a cryptocurrency blockchain network aims to achieve distributed consensus. In this model there is no chance of bias on the machine side as anyone who participates in the voting process will be randomly selected based off of several different factors. A good use case of this would be the verification of stories in proper application a fake story could not be published without the general consensus of stake holders(token holders). This would take away the human factor of censorship as you would have to convince a certain amount of token holders to vote no on the story in order to censor it.

This also gives journalists the ability to be paid via the stakeholders and will incentivize journalists to report accurately in order to get paid more.

Blockchain may turn out to be a complete and utter flop in this use case, but I think we can agree that the benefits outweigh the risks. 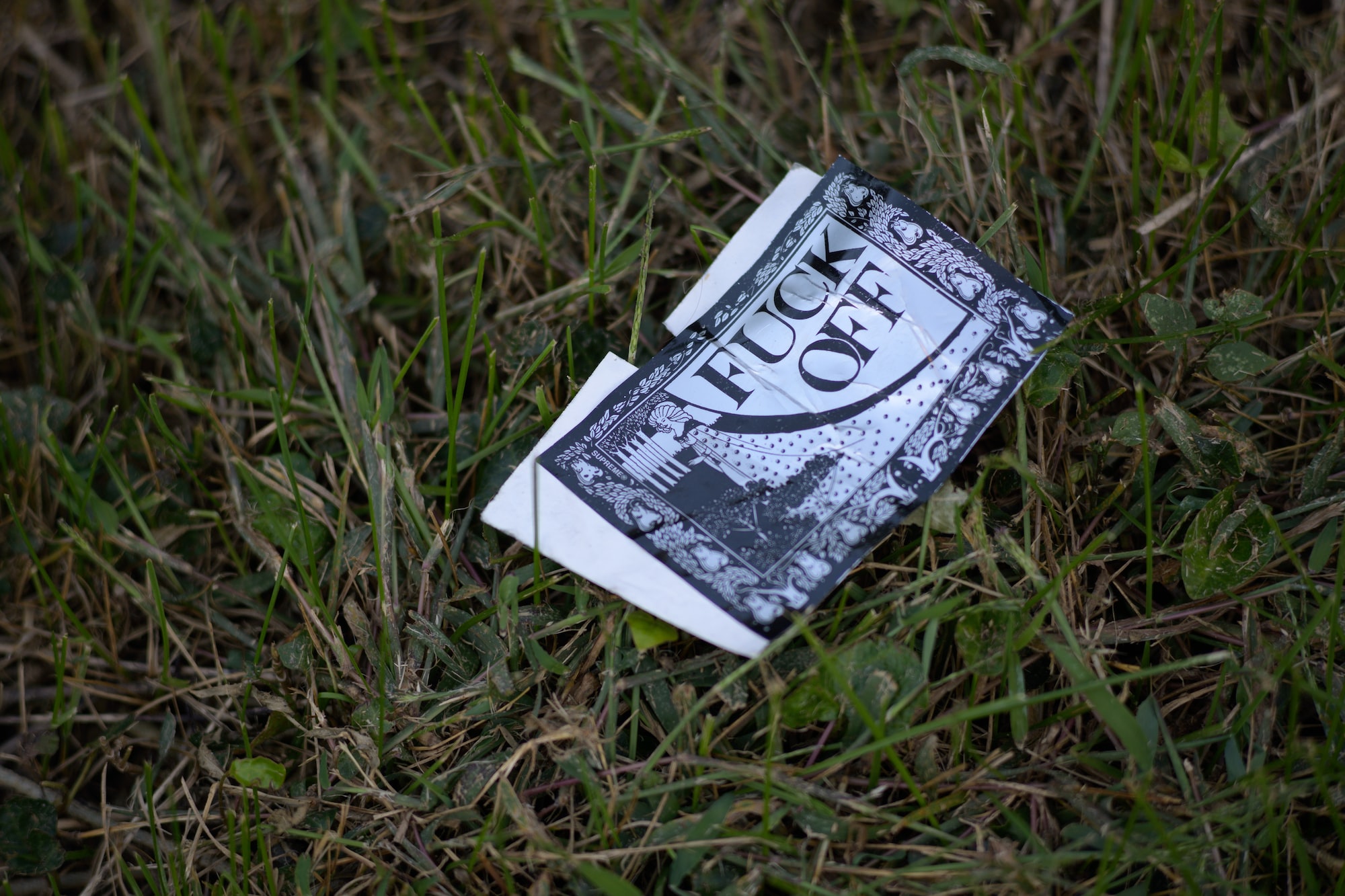 Fuck I look like. You must have me fucked up. You sitting up in here looking at me like Who is this nigga? What's he doing here? I'm damn sure